Also known as the Dark Empire, the Empire of Granbretan is a nation of madmen serving a God-Emperor who embodies the epitome of madness; Huon the Undying. The two things that quickly strike any visitor to Granbretan are this: the air is filled with acrid smoke, and that everyone wears a mask. Everyone. Masks vary depending on where one falls in the class structure that permeates Granbretan. Even the lowest slave owns a mask, though it be a mere scrap of cloth or leather. As one climbs in status, masks become more and more elaborate. A citizen of Granbretan is more likely to be found without his pants than he is without his mask.

History is a fragile thing in Granbretan, as the nobles there joke that history is written by the victors, and any examination of the history books that have survived the various purges there tell a patchwork of tales which may or may not be true. The only certain thing is the present. The present, in Granbretan, is that God-Emperor Huon rules from his Globe, his every utterance a divine commandment that is carried out by his nobles and the various Beast Orders. The merchant class, the peasant class, and the slaves obey, or are crushed beneath the heels of the mighty.

It is rumored that the Beast Orders grew from gangs of thugs; survivors of the Great War that ravaged Granbretan over a thousand years ago, on whatever world their island was drawn from. Many parts of the island are still uninhabitable to unprotected humans, being populated now exclusively by mongrelmen and other aberrations. But as the Beast Orders gained strength, they were co-opted by the nobles to keep order, until now even the nobles are beasts.

The primary industry of Granbretan is war. Vast foundries mass produce armor and weapons, ornithopters, steel-clad ships and submersibles, and now that they have captured a few spelljammers, these too have been added to the Dark Empire’s arsenal. Sleek, cigar-shaped airships ply the skies around Granbretan, ready to carry war to their neighbors. Thus far, Dragaera has proven to be a poor candidate for invasion, as the elves there are easily more practiced in the arcane arts than the nobles of Granbretan. Arytha, on the other hand, is seen a plum ripe for plucking. 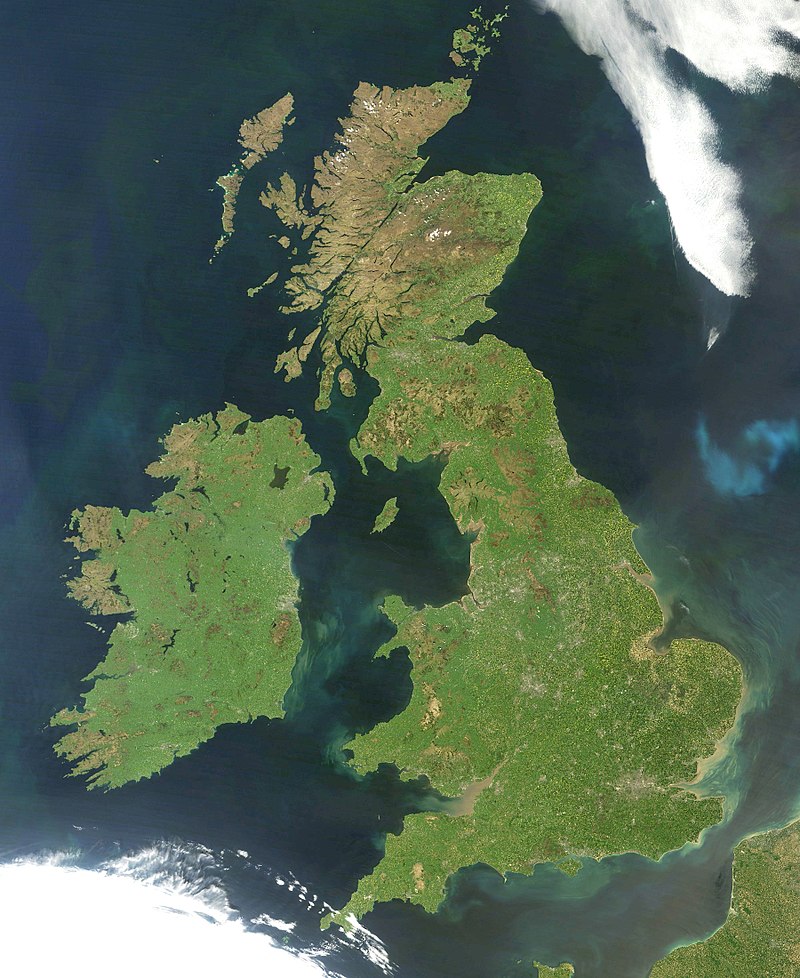