Hammer of the Lifebringer

The Hammer of the Lifebringer is a minor artifact created by the followers of Jascar in 4024 SD.

The Hammer has no magical bonuses, and it’s only intrinsic power is Returning. It allows the wielder to cast certain spells as a move action, hurl (or wield) the hammer as an attack action, and have the Hammer deliver said spell when it hits.

Spells that can be delivered by the Hammer are Cure spells, Inflict spells, Heal, Harm, as well as Channel Energy. Spells involving positive energy (Cure, Heal) require the wielder to hit the ranged touch AC of their target. Spells involving negative energy are resolved normally.

Note the critical hits with the Hammer increase the healing/damage of the spells they are delivering as if it were normal hammer damage.

Hammer of the Lifebringer 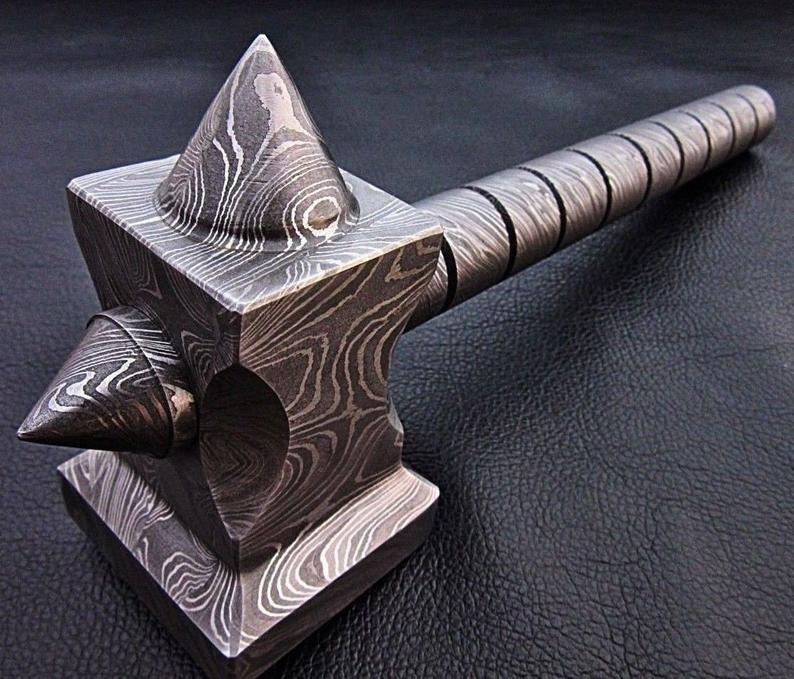