Born of a tryst between a cleaning maid at a palace and a noble elven visitor, Meroln’s mother was thrown out of her job. Life on the streets was tough for a pretty girl with a baby. She scrimped and worked whatever jobs she could to get by without having to whore.

At some point when he still looked like he was eight, he always aged slower than others around him, his mother was killed by a rapist, leaving him on the streets. No one would hire a boy his age so he spent the next several years begging and trying to run with the gangs. No gang would let him stay for long, his fair skin and pointed ears always resulted in a beating and expulsion.

At the apparent age of 16 he was grabbed by a press gang off of the dusty streets. Along with a group of other street youths he was informed that he now worked for a cleric named Brother Rialtin. Given a cheap short sword and leather armor he was dragged on a trip to an ancient crypt in search of some artifact. The three well paid mercenaries, among them Remic who tried to teach the street trash some fighting skills, and the promise of a gold piece at the end kept him from running off.

Ambushed, by drow, Meroln was knocked down early in the fight, he saw the other street trash killed quickly. One of the drow was killed and fell by Meroln, grabbing the falchion the drow dropped, he fought back to back with Remic as the other mercenaries were killed. Brother Rialtin had fled deeper into the cave at the start of the fight so only the two of them managed to escape the cave.

In exchange for watching his back Remic offered to teach Meroln how to fight with the magic falchion he had picked up. After a couple of years of fighting for pay Remic announced that he had to go somewhere he was not allowed to bring Meroln.

However Remic had arranged for a job for Meroln. He directed him to an inn in Greyhawk City. This would be a long trip for Meroln on his own to a city he had never been to before.

Notes: Meroln doesn’t remember much about his mother. He vaguely remembers her mentioning that his father was elven nobility. He is also not sure of the name of the city he was born in, it never seemed important, all he remembers is the it was dry and dusty, probably in a desert or badlands, and all anyone he met called it was the City. He also does not know which god Rialtin followed. Lastly He’s never bothered to learn to read or write though he can read maps to get by. 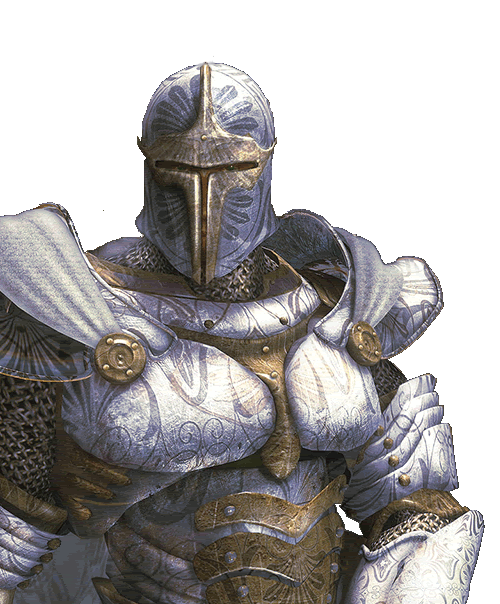