The Esoterica Ebonwand is a large magical tome, approximately 2′ × 3′, almost 8" thick, bound in what appears to be black dragonhide. A heavy chain of an unknown dark, lusterless metal, 8’ in length, depends from a heavy ring of the same material set in the upper edge of the tome’s binding.

First created by the Society of the Ebonwand in -5506 CY, the tome detailed a series of rituals that their founder, the arcanist Welmara Jasarack, claimed to have received in a series of visions. In reality she was both dangerously insane and incredibly brilliant; the rituals she outlined worked, often better than even she had dared to dream.

Mehe Jurlfalra was formerly a member of the Coven of Shivarra, an elite sisterhood of arcane casters dedicated to furthering the cause of the Burning Legion. Summoned to Oerth in -3090 CY, she was bound as an eidolon to the summoner Lundfol Harref. Lundfol was recruited into the Society of the Ebonwand decades later, in -3065 CY, and quickly rose to become the Grand Invoker of the Society, a position on the high council of the Society.

However, this position left Lundfol greedy for more, a vice that Mehe was only too happy to fan into an obsession. Captivated by her whispered promises of greater power, Lundfol attempted to lead his Chapterhouse in a schism against the Society as a whole in -3044 CY, but he was quickly defeated, captured, and tortured. Ultimately, his mind broke, and when the Society sought to bind him into a copy of the Esoterica Ebonwand as it’s guardian, it was ultimately Mehe that emerged as dominant. The bizarre fusion of personalities bound to the book is effectively a 15th level Summoner, 10th level Witch, 3rd level Mage of Power, 3rd Tier Archmage, 2nd Tier Trickster.

Mehe still dreams of freeing herself from the pages of the Esoterica, though she does not currently know any way of accomplishing this. Mehe’s copy of the Esoterica was recently rescued from the bottom of the Chapterhouse in Si’tair, where it lay protected by a gauntlet of magical challenges that a group of adventurers from Rokugan successfully defeated. 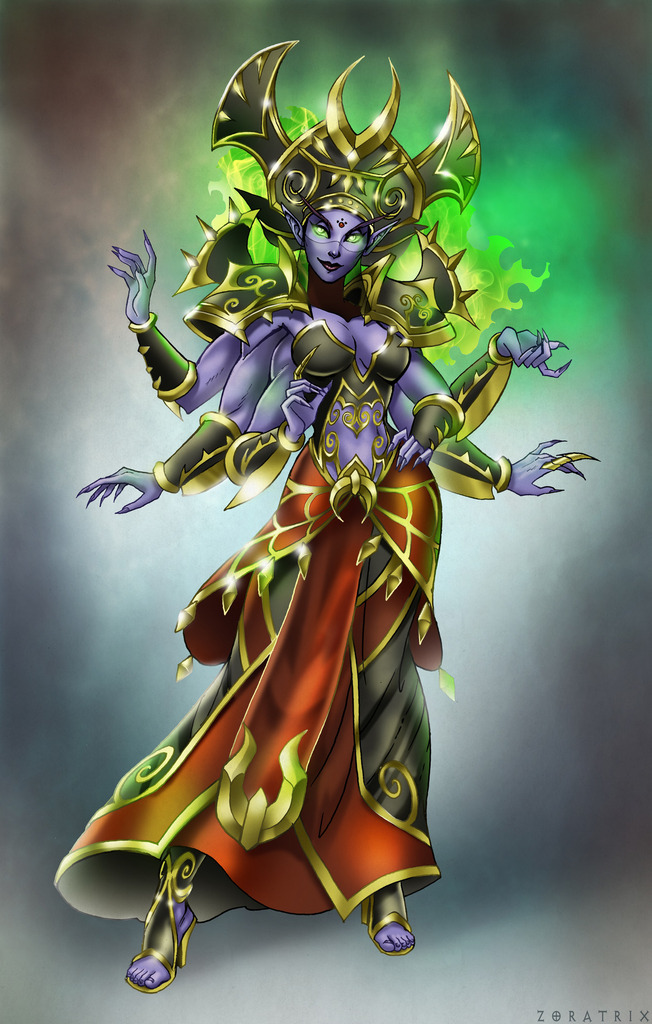