15’ tall, with a brutish demeanor that cloaks a fine, tactical mind. Not to be underestimated.

Durklemes is a former lieutenant of Archimonde’s, who now dwells in the city of Arfa Dumor as it’s leader. He has spent the past 15 years building the city into his power base, rebuilding it to it’s former glory using the proceeds of both drug and slave trades.

The question of why a powerful eredar lord has not summoned the might of the Burning Legion to his side remains unknown. 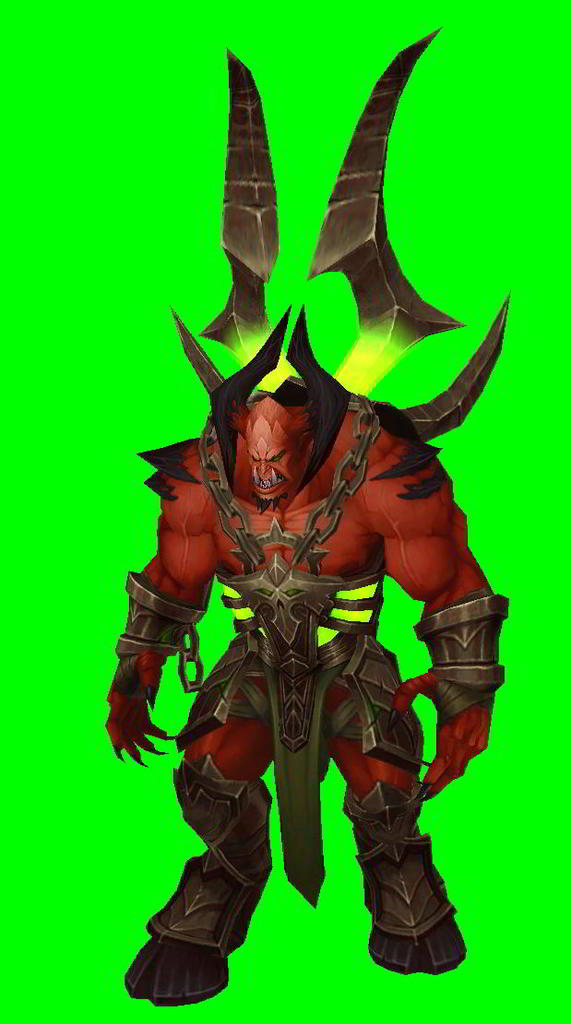