Alexia “Alex” Aerogenesis is the third of four children, she has two older brothers Jeremiah, and Allister both what are colloquially called gun mages, or to most spellslingers “Mages that use guns within their casting”, and a younger sister Constance who is still a child. Their parents are the Baron Coleman Aerogenesis also a gun mage, and High Priestess Victoria Aerogenesis.

Alexia’s mother is the High Priestess of a small sect of Murlynd worshipers that split off from the main body a couple of decades ago, due to doctoral differences as Alexia’s ancestors felt that the church should focus more on the technological aspects of his nature, so Victoria and her followers left the main church and moved to the town of Narwell and set up their version of the Church, but they did keep up dialog with the main church, as the basic tenants of their god was still the same but the focus was different. One other difference is that the followers of the original Victoria decided that only the females of her line could become high priestess, Victoria herself made the edict to her children that the female line will follow her into the Priesthood while all males will follow her husband’s tradition of the use of magic in whichever form they wish.

Due to the strictures laid down by her ancestors on her fourteenth birthday Alexia was taken up to the dais and with lots of fanfare and approval of the god himself she was invested as both a priest of Murlynd and officially proclaimed heir to the position of High Priestess. That did not end it the most interesting thing would come next, as normal when a new Priest is ordained it is customary for them to be handed the badge of office which includes a set of clockwork angel wings and staff crafted by the church for each individual as they are normally buried with their owners upon death.

The set of wings and staff that Alexia herself received where not a new set and where not given to her by her parents. Unbeknown to everyone minus her parents the god himself was present in person for this specific ceremony, so when it came time for Alexia everyone was a little surprised when her parents who were present and on the dais did not move forwards, but instead the god himself moved from the wall he was standing against and with great fanfare he apparently out of nowhere he produced a the set, and personally handed them and attached the wings to her, telling her that these where the original set hand crafted by the founder of the order Victoria, while the god was speaking, everyone in the place could apparently hear yet he was not speaking much beyond a whisper.

While this whole ceremony was taking place, Alexia herself was a tad overwhelmed not by the ceremony as she was ready for that, she was overwhelmed that Murlynd her god apparently saw something in her and decided to take a personal hand in her life. Her mind started to wonder as to how this will affect her life, these thoughts derailed when she felt a strange contact in her mind, she had no idea what it was but it felt intelligent as if it was trying to learn all about her, from the brief contact she knew it was the staff’s doing not the wings. She then felt a second presence in her mind this one she instinctively new was Murlynd himself but he was not talking with her, instead he was talking with the presence of the staff, it was a strange feeling as she could tell they were talking but had no idea what about. It felt like hours when it was in truth only a few seconds. By the time Alexia was able to bring her mind back to the ceremony there were only two things left to do one was to announce who she is to marry and the second was too officially take her vows.

Murlynd himself made the announcement that Alexia was to marry one Coleman Stryker an apprentice gun mage, and oddly enough Alexia’s best friend growing up. It was a match everyone including Alexia and Coleman who were ecstatic about the prospect. Coleman Stryker has the potential to become one of the most powerful mages seen in a long time. After the announcement Murlynd himself, officiated the ceremony to make the match official and amendable for both families and the announcement that on the children’s nineteenth birthdays they are to be officially married. Afterword’s Alexia would make her vows in front of the High Priestess and her God in person. Alexia and her mother invited Murlynd to the party but the god politely declined and with a smile disappeared.

The years continued fairly uneventful, her life continued apace, her career as a priest of her people was difficult but very rewarding; as part of her ditties she would travel from Narwell to the family’s holdings just outside Greyhawk city itself. On one trip she was about sixteen years of age when her and her two older brothers where heading back from a shopping trip to pick up some parts, where attacked by the Frostwolf or clan, the raid was a raid in force heading towards Narwell, and happened upon Alexia and her brothers and the equipment they were transporting back. The whole group comprised of Alexia, Jerimiah and Allister as well as a dozen clockwork warriors, the group of nine where able to defeat the group of orcs three times their size. The Frostwolves where lead by their chieftain Garrosh Frostwolf and his son Thrall, the fighting lasted for most of the day but in the end the Three Aerogenesis children and three of the clockwork warriors survived the battle, whereas most of the Frostwolves lay dead or dying including Garrosh’s son Thrall, Garrosh and what little was left less than a quarter of them and most of them wounded, where forced to retreat back from whence they came, but not before Garrosh declares a blood oath against the Aerogenesis family and the church of Murlynd. The orcs where already running away when the Greyhawk guards finally arrived, some of them staying with Alexia and her brothers when the rest of them followed what was left of the orcs. After an hour or so of questioning by the guards, the group was eventually able to head back home, this time with a contingent of them once the Greyhawk guards realized who they were. Once back at Narwell it did not take long for the story to circulate about what happened on the road.

The attack became a blessing in disguise for the little church of Murlynd as the only way people could wrap their minds around what happened was that the god himself took a hand and the little churches ranks started to swell. So Alexia’s job has gotten that much more hectic and difficult but the little churches outlook has not looked any better than it did.

It is now two years later, Alexia is now in her Eighteenth year, and things are in full swing to get everything ready for her wedding the next year, as the wedding is to be a major event within the Church. The Frostwolves have been fairly quiet since they got soundly defeated, outside of a few small scale infiltration attempts the Frostwolves and Garrosh have pretty much been quiet.

With most of her time being taken up by the wedding planning Alexia started to get a tad claustrophobic as she has not been away from town for a few months, she offers to head to their estates just outside Greyhawk, to make sure everything is running properly there as well as the families and Churches annual business there. The trip was uneventful, but once she arrives in Greyhawk is when things get interesting. One evening after finishing up with their factors in the city, she was praying at the families shrine at the estate alone as it was late and the priest that keeps it up was already in bed, Alexia got a vision of herself heading towards the Green Dragon Inn and entering, that is when the Vision ended. She continued to pray for a time but got nothing else. A little confused by non-perturbed, and understanding that gods don’t always give you all the details she followed the vision, but before leaving she told the others that came with her where she was heading.
So she set out into the city making her way to the Green Dragon Inn. 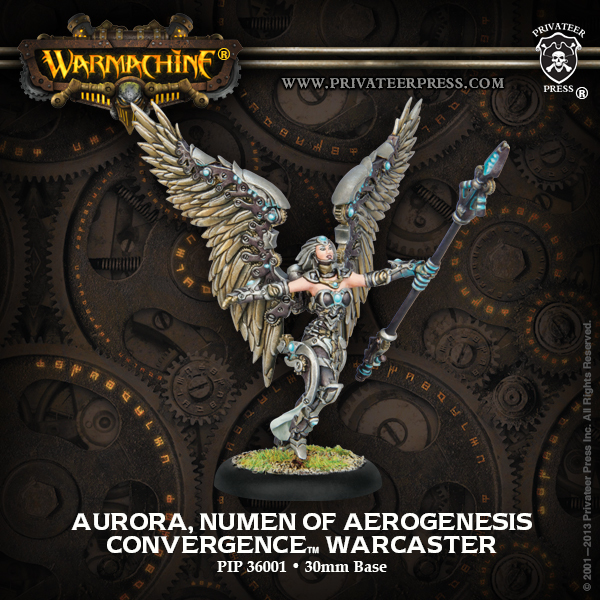